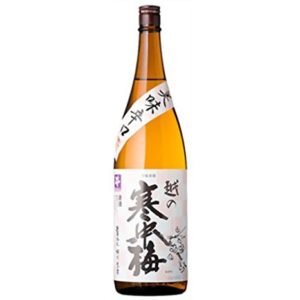 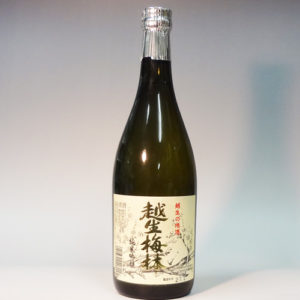 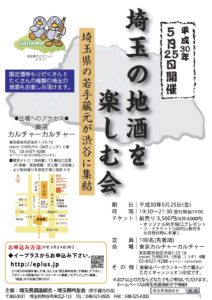 Present for you
Original sake cup (Ochoko)
2 Food tickets (¥500)
You can get them at the reception on the day.

Anyone who is over 20 years old can participate. 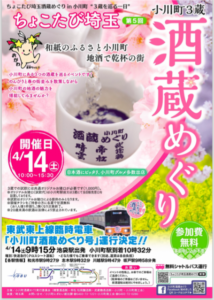 Ogawa is located in central Saitama Prefecture. There are 3 historical breweries in Ogawamachi, you can do brewery tour and tasting with special event sake cup. There are plenty of food from local pop up shop. Free suttle bus link 3 brewries you can get on from Musashitsuru brewery (武蔵鶴酒造) 5min walk from Ogawa station.

Seiun brewery established in 1902. About 70 to 80% of the ingredients of rice is from local, having adamant about own high polished rice and traditional style that small amount of handmade
in naturally low winter temperature.