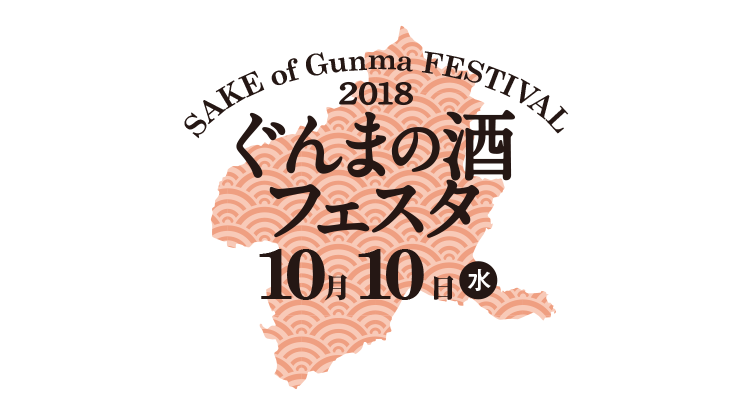 At this fair, rare sake of Gunma cherished by connoisseurs is introduced. You can try out a variety of sake representing the local breweries to find your favorite one. Join us with your drinking pals.

Gunma Prefecture is located right at the center of the Japanese islands. The shape of the prefecture resembles a crane flapping its widely spread wings so much, as it is referred to as “Gunma Prefecture with the shape of a soaring crane” in a local card game which is popular among residents of the prefecture. Gunma is blessed with an abundance of natural beauty, such as famous mountains including Jomo-Sanzan (three famous mountains in Gunma: Akagi, Haruna and Myogi), Mt. Asama and Mt. Tanigawa and Oze national park.

Sake brewing has flourished in Gunma Prefecture, which is blessed with good-tasting cold water. Many unique sakes called Jizake (local sake) are made throughout the Prefecture.

Only 100 kilometers away from Tokyo. Gunma is Best onsen area!

Gunma Prefecture has more than 200 onsen (hot spring), most notably the four onsen areas, Kusatsu, Ikaho, Minakami, and Shima. The reason this prefecture is famous throughout the entire country as the Onsen Country is not just because there are so many. The onsen in Gunma have a great variety of water compositions, flow rates, histories, and culture. Gunma has many of Japan’s best onsen, including the onsen with Japan’s highest flow rate, the onsen that was selected as the first in Japan’s Top 100 Onsen, the first designated Nationally Certified Onsen, and one of the Three Beautifying Onsen in Japan.

After tasting Gunma sake, why don’t you want to take a trip to Gunma?